I received a text message from my former wife and still close friend Marybeth on the morning of January 11.  It read –

A quick online search confirmed what I feared she had meant. And I was absolutely struck by the outpouring of grief from the many who admired him.

As I drove to see a music therapy client that afternoon, I was listening to The Current on the radio.  I sat in the car for several minutes after arriving at my destination because I was so moved by host Mary Lucia‘s open expression of emotion and frankly was not sure that she was going to get through the start of her show – she was so affected by the death of the man she reported was her favorite artist!  But she made it (!) saying “we’re going to get through this together.”

I had been practicing the ukulele more than usual recently, adapting some pop/rock favorites for the instrument. I believe it was the same day in the evening that I again picked up the uke but this time began to figure out how to chord Bowie’s “Absolute Beginners” (I hadn’t played it on the guitar for a long time). This was a favorite song and a favorite movie of Marybeth’s and mine when we were first married.

BTW – How is one supposed to choose a favorite Bowie song?! I mean, come on!!

I did a simple Iphone recording on the 13th and played it the next night at an open mic.

It occurred to me recently that I should share it further – so here ‘tis and hope you enjoy:

Marybeth and I exchanged some emails later on the 11th.  In one she wrote “He was universal.  12 years ago tonight we were at his concert…” I had forgotten the exact date but was grateful to her for the reminder.

A very generous friend reported that she had two extra tickets to the Bowie Reality Tour concert in Minneapolis on January 11, 2004 – and offered them to us as a gift!

While driving to the venue I played some songs from a Bowie hits collection I had and said to Marybeth things like “you’ll recognize this one” or “this was on the radio” or “this will be familiar” etc.

Neither of us had seen Bowie in concert. We had seen some of his films and videos and had heard some of his music, mostly on the radio. I had always had tremendous admiration for his talents as a musician and as an actor however.

I can honestly say that I had never before – nor have I since – seen such a joyous and gregarious performer. We were both moved by his spirit and talents and of course highly impressed with the wonderful musicians in his band – welcome back Earl Slick!

I felt in the end that Bowie embodied that evening what performing was essentially about – the joy of the act as well as the love of and respect for one’s audience.

Needless to say, we bought a good deal of Bowie’s music thereafter and listened to it incessantly.

I will always be grateful for the awesomeness (truly!) of our experience that evening, the generosity of our friend Mary who made it possible and for the gifts bestowed on this world by the late great Mr. Jones. 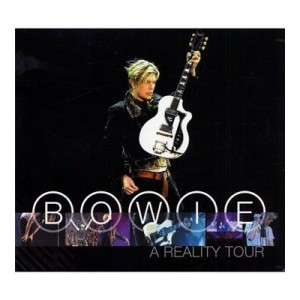 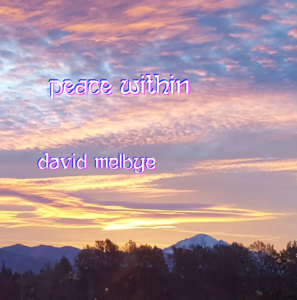 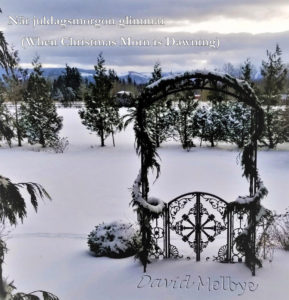 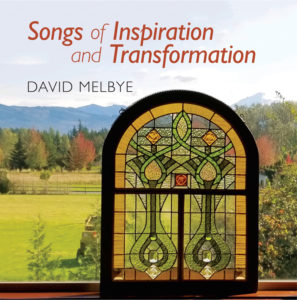